life-scale figures, bas-relief sculptures and many drawings and photographs. To my eye, she carried herself

Also, I made a short film of her on my San Francisco rooftop - located in North Beach overlooking the Bay Bridge. 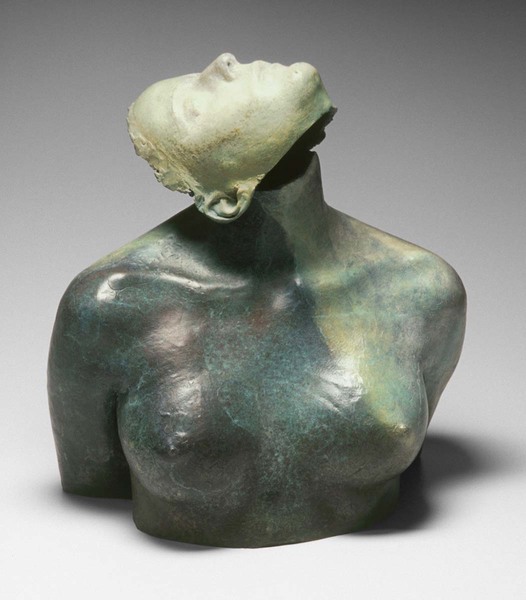 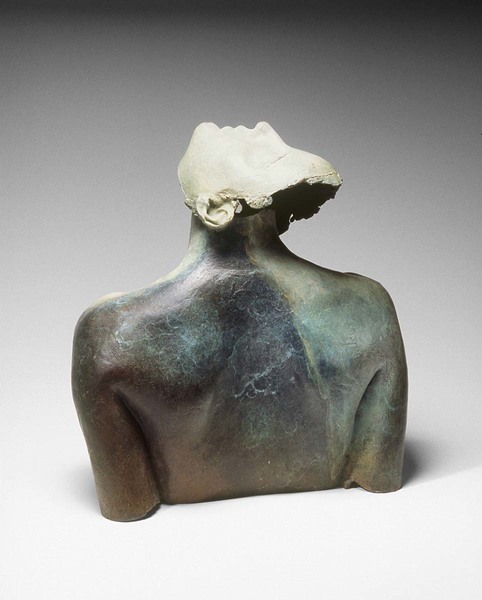 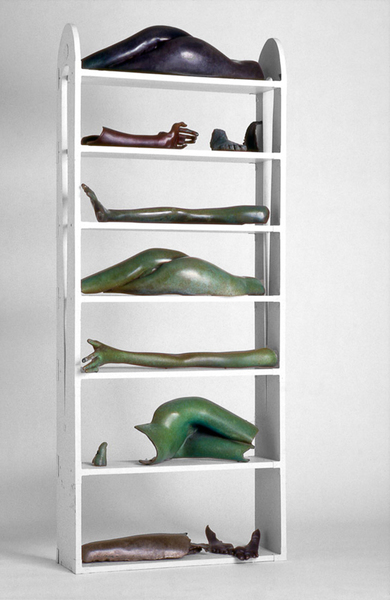 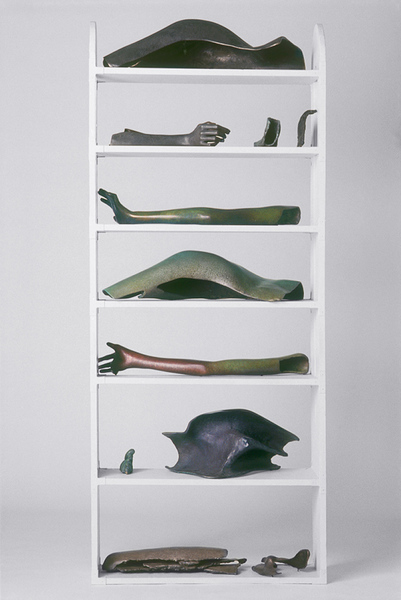 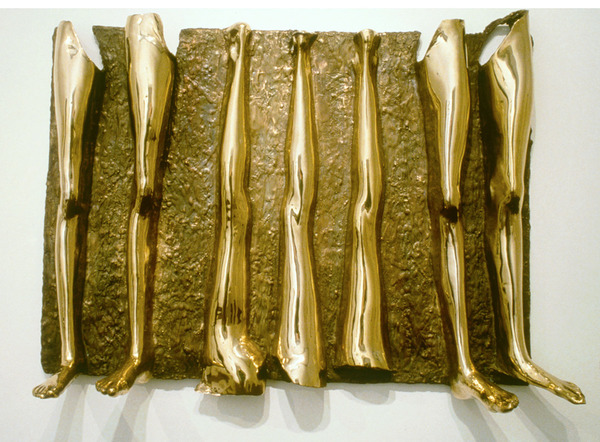 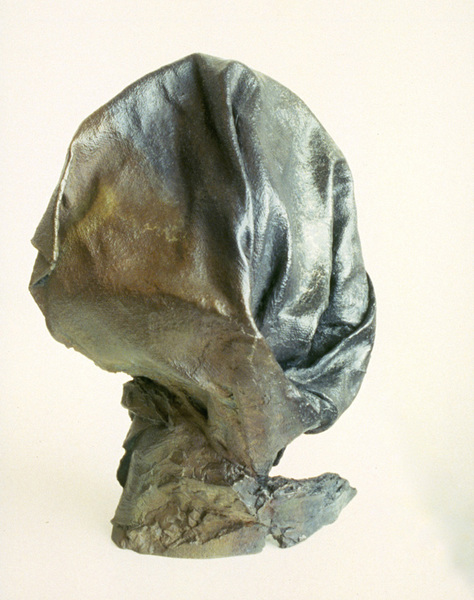 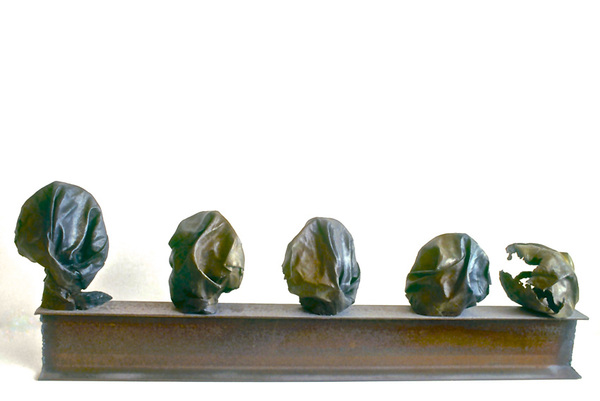 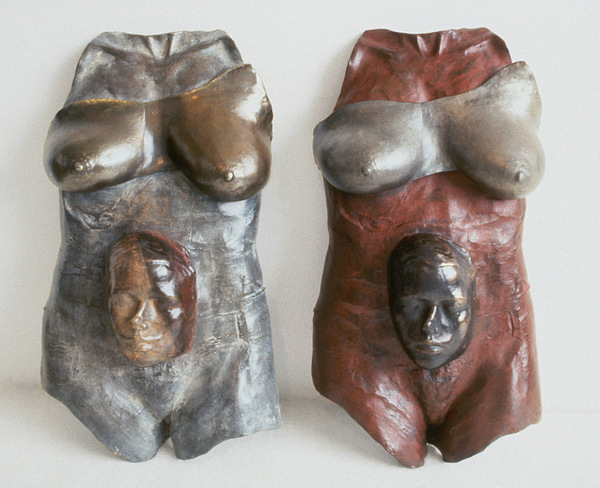 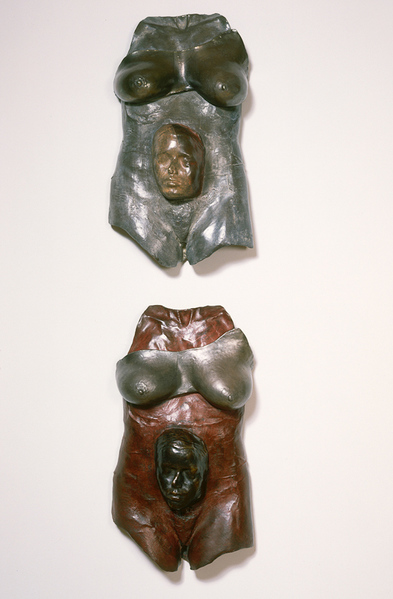 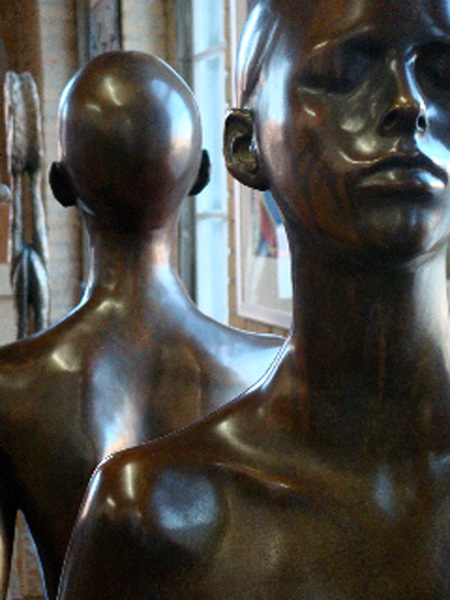 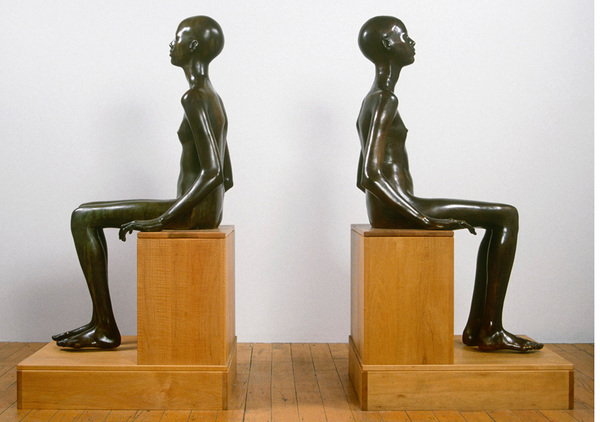 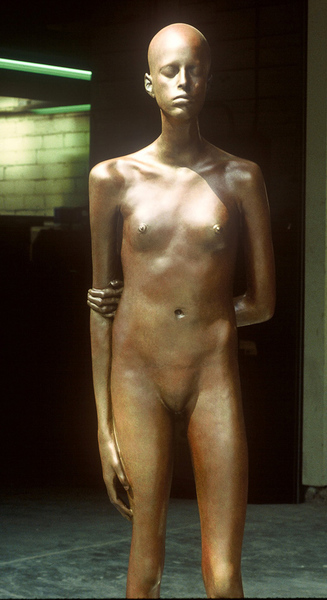 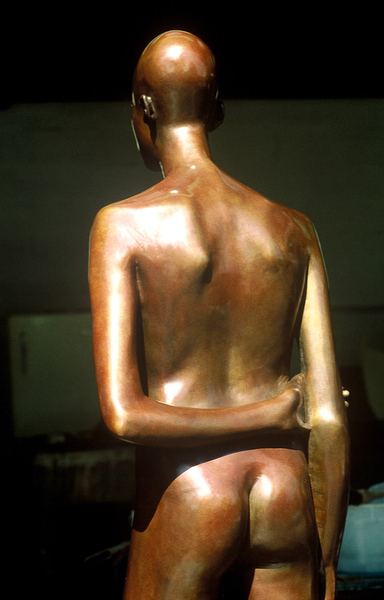 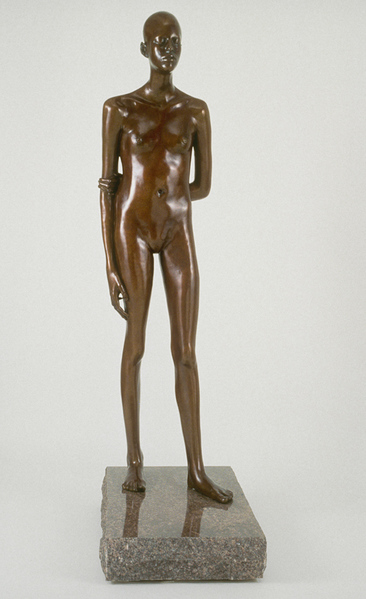